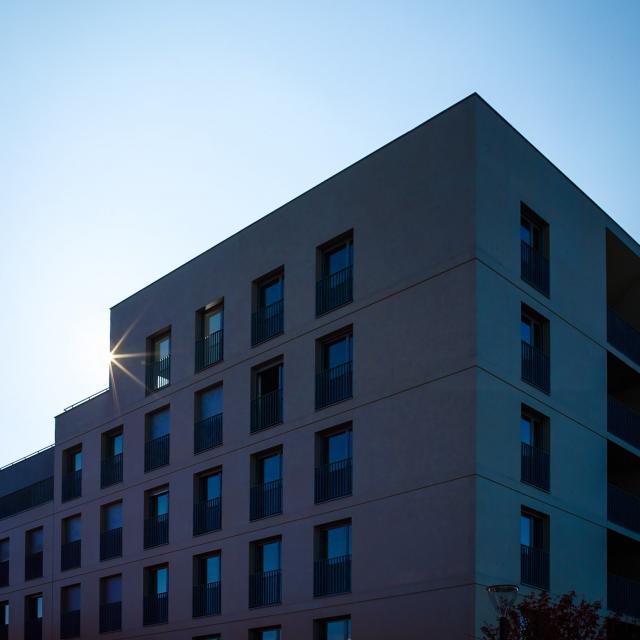 End of 2014. The CGG Group (leader in geoscience), in the midst of a crisis that was having a major impact on its business, has decided to sell the land of its former head office. A 16,000 m2 industrial wasteland in an area undergoing rapid change, where each new project has an architectural and environmental ambition. Aware of these challenges, our teams acquire, unconditionally and on their own funds, the land for 10 million euros. All that remains to be done is to convince the Town Hall of the first mixed project which, to meet local needs, includes a B&B hotel, a student housing residence and a residential programme of 106 flats sold in Vinci. OK for the City of Massy! That green light vindicated the three years of work already carried out on assessing the technical, official (changes to the Local Development Plan, planning consent, construction permits, etc.) and commercial risks. So, what happened to the rest of the land? It was sold on to Nexity for the construction of around 100 apartments
The hotel, which is rented by B&B, has 120 rooms and many facilities, including a bar and a car park. Its location, just a few minutes from the Place du Grand Ouest, the TGV/RER station and at the foot of the tramway, is ideal to take part in the already well-established dynamism of the town of Massy. 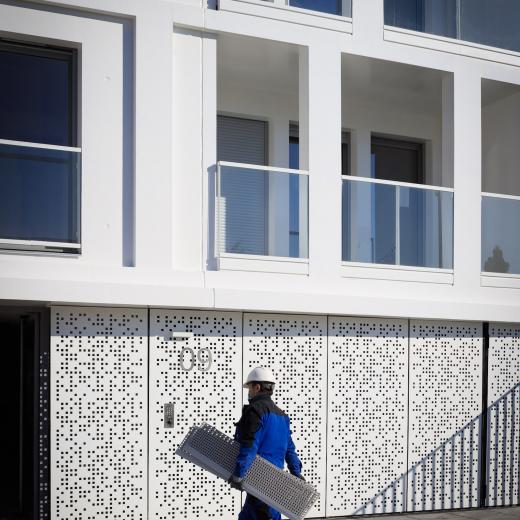 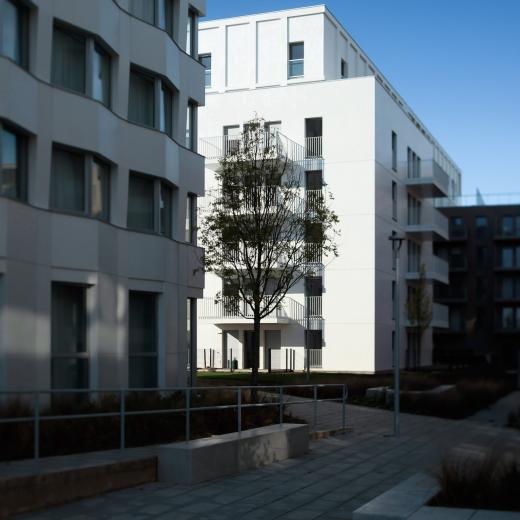 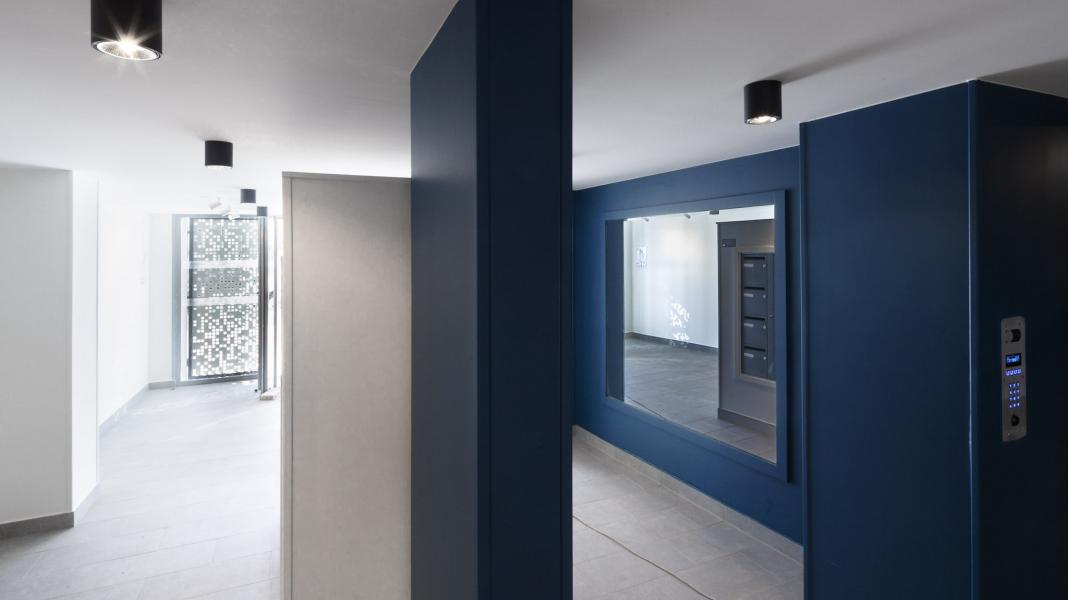 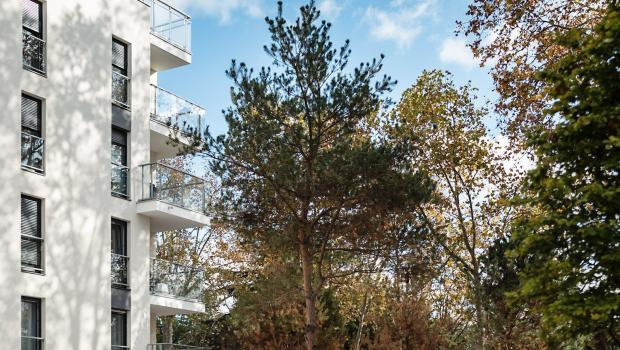 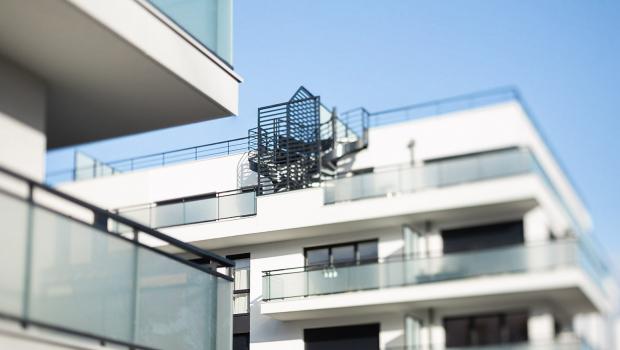 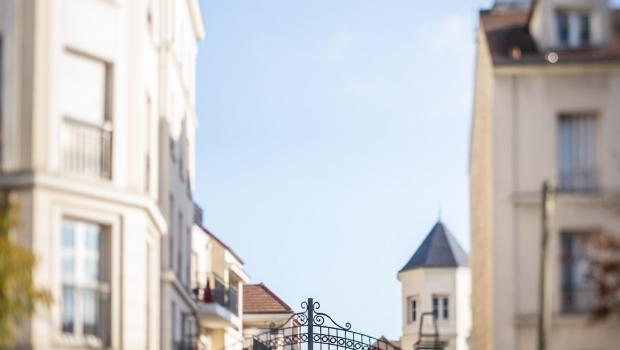